What's the Difference Between Free Gmail and Google Apps for work?

Google claims there are over 425 million users of its free web email service, Gmail. Within that number are at least several million businesses that use a generic Gmail address to contact customers.

Google sells an almost identical version of Gmail as part of its online productivity suite Google App, which costs US$5 per user a month. Why should a business use the paid version of Gmail instead?

There are seven main reasons which make paying for Gmail a very easy decision.

Businesses that use the free version of Gmail can only send emails as mybusinessname@Gmail.com. Notice how your bank, insurance company and airline never use consumer email addresses. The reason they don’t is because it looks cheap. For US$5 a month you can have an email address Contact@mybusinessname.com. It looks much more professional and is worth it for the branding value alone.

Google stands behind the paid version of its Gmail with a 99.9% guaranteed uptime. That means the service is designed to operate 24/7 without fail, and that unexpected outages will be less than nine hours a year. While there is no similar guarantee for the free version of Gmail, it rarely has problems either. The guarantee is probably more valuable in theory than reality, as compensation for downtime is limited to the fees paid to Google which are tiny. 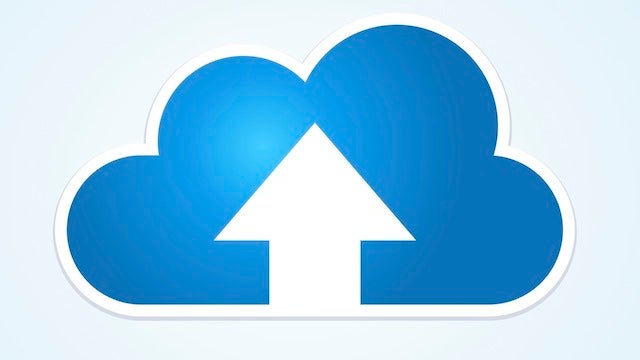 The free version of Gmail comes with 15GB of space for your documents, emails, photos and other files. The paid version has 30GB on the US$5 a month plan and unlimited storage for US$10 a month (or 1TB if your business has less than five users). Businesses that deal in Microsoft Office documents rarely touch these limits on a per user basis but as we move to using video more often in work, those storage limits will become more relevant.

This is a huge incentive, especially for businesses that have started to look beyond Gmail at other parts of the Google Apps suite. The free version of Gmail includes access to Google Docs (word processor), Google Sheets (spreadsheets) and Google Slides (presentations) but if you run into problems then you can’t just pick up the phone and give Google a call. For US$5 a month, you can. Most businesses probably see this as peace of mind but it’s also less distracting from a productivity perspective. In the free version of Gmail Google displays little text ads targeting any keywords it finds in your emails. This process is automated – no actual people are sifting through emails and matching ads to them – but it does make some businesses concerned that sensitive commercial information is accessible by a third party.

Businesses on the free version of Gmail aren’t able to install third-party apps through the Google App Marketplace. Although most of these apps can be bought directly from the software companies, it misses out on two major benefits.

Connected apps can swap information with your Gmail account. Whether that is tracking emails to customers in a CRM or sharing contact details with quoting software, business users can find they save a lot of time by automatically sharing data between online programs.

The next time you have to export/import data from one app to the next, think about how much easier it would be if the apps were in sync all the time.

The other benefit is that connected apps can be launched from within Google Apps. That means you don’t need to record a separate username and password. Spread this over all your staff and it’s quite a big productivity saving and boon to security.

Google App uses two-factor authentication (using your mobile device to login as well as a password) and so is much more secure than the standard single password access.

Microsoft Outlooks is one of the most popular email clients in the world. However, if you have a free Gmail account it’s not so simple to sync your emails, calendar and contacts. Google Apps Sync for Microsoft Outlook is a tool that comes with the paid version of Gmail that lets you use Microsoft Outlook 2003, 2007, 2010 and 2013 effectively with Google App.

You get the cost savings, security and reliability of Google App as your email server, while employees can use the interface they prefer for email, contacts, calendar and notes. 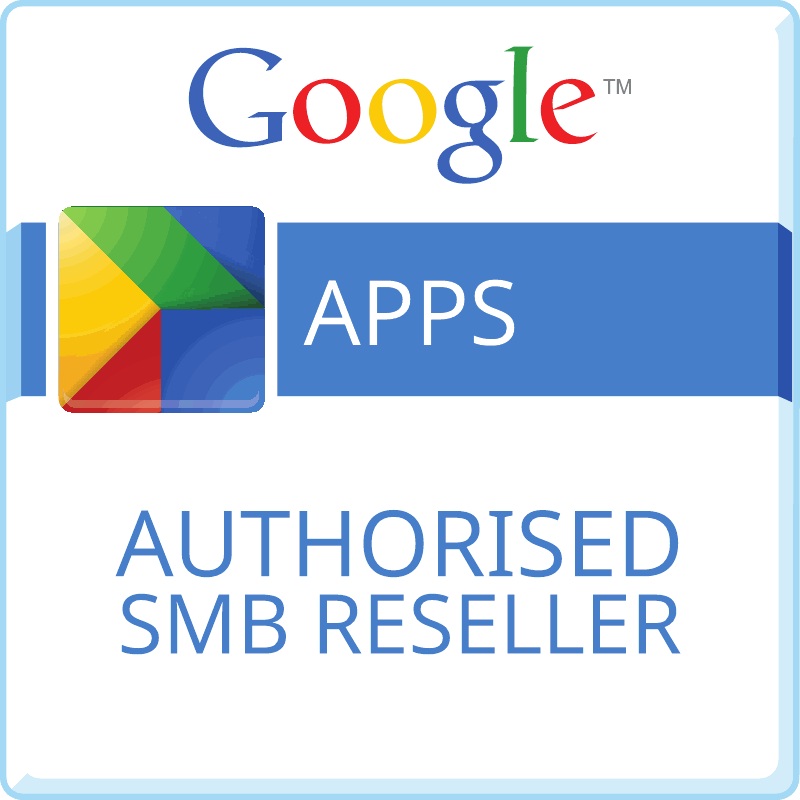